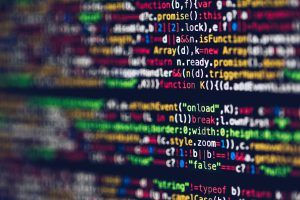 Software testing is critical to successfully building a software or web application. Historically, in a typical Waterfall Methodology, Quality Assurance or Testing was conducted as the final phase of a software project, leaving the validation of its success until the budget has already been burnt. The industry realised the risk this presented and Software QA Testing is now a key part of a software development project from a much earlier stage, employing iterative processes, automated build techniques and automated software testing throughout the development lifecycle.

Typical testing techniques and processes that now form part of an Agile Software Development Methodology include:

Surya Solutions can provide you with skills, knowledge & processes to introduce and apply a cohesive testing strategy involving automated build processes and automated testing throughout the lifecycle of a project. We provide consulting to assist with the necessary change management required to adopt efficient testing processes in your business. Using these techniques will reduce cost as quality control is imposed throughout the project. 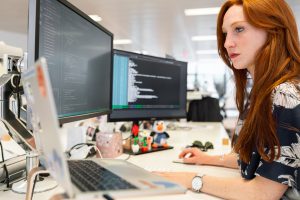 Surya Solutions provides an outsourcing service for software testing with a team of experienced Test Consultants. The service covers fully automated system testing, regression testing as well as user acceptance testing and is delivered remotely or run on hardware environments at our offices.

We works with clients to establish an understanding of the software applications requiring testing which ensures that any issues identified are filtered and only relevant feedback is provided to the application development team. A Software Test Strategy and Plan is established to ensure that both parties are aware of milestones during the project and results are formalised in regular test reports for all stages in the testing process.