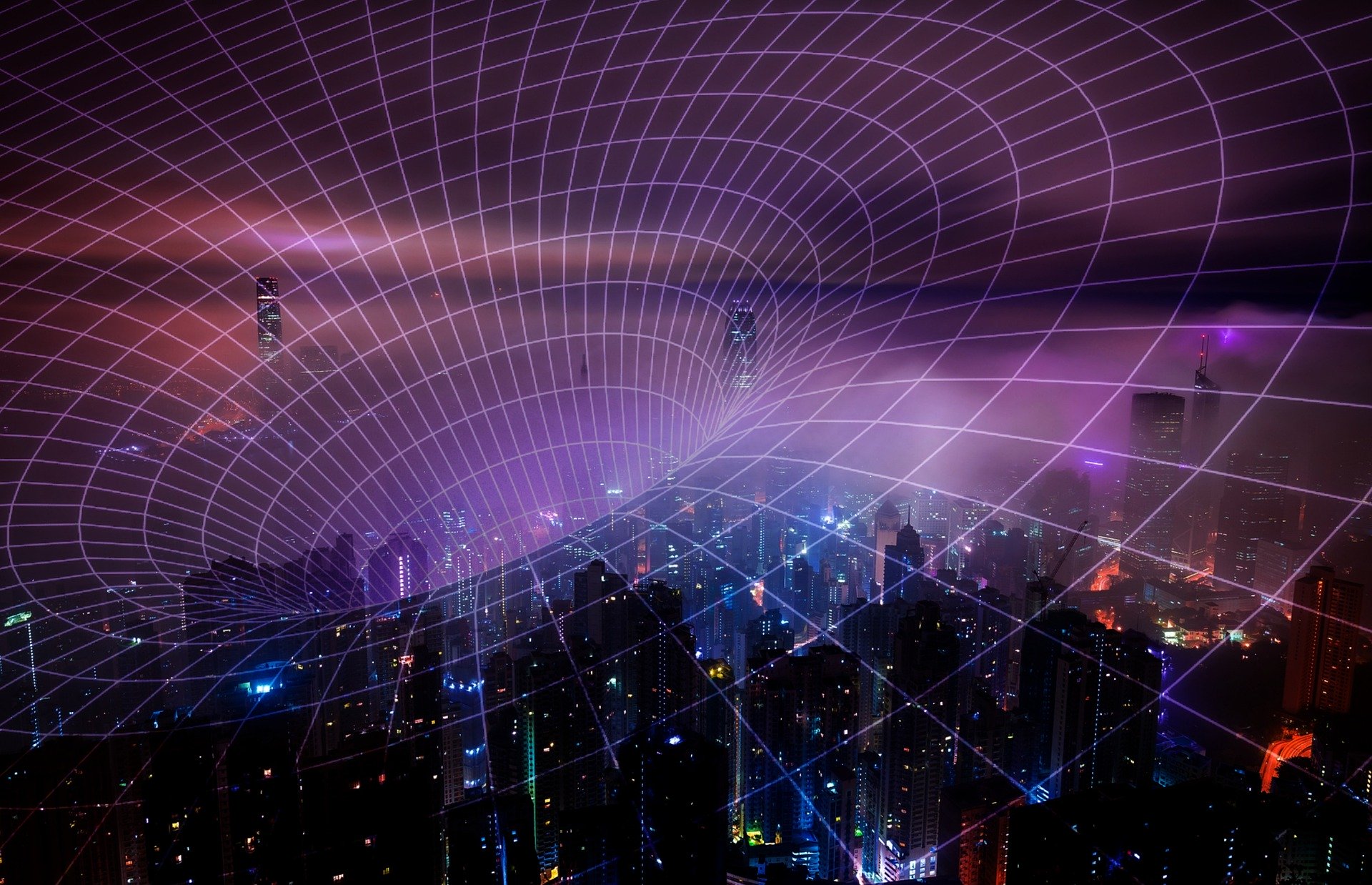 What Opportunities will 5G bring?

Over the next few years we will start to see Fifth Generation mobile internet (5G) become more mainstream in everyday life and business, from the world of retail to farming and factories.

Through a greater use of the radio spectrum, 5G will allow more devices to access the internet at the same time with much faster download and upload speeds. Currently on 4G networks speeds are around 45 Mbps (Megabytes per second), whilst 5G will be capable of speeds up to 20 times faster at 1 Gbps (Gigabytes per second). This will mean that people will be able to download a film in about a minute and load a YouTube video instantly.

These much higher speeds will mean that many technologies which are, at the moment, considered very advanced more mainstream and accessible. Smart glasses will be able to utilise augmented reality, mobile VR and have much higher quality of videos. 5G will also be crucial for autonomous vehicles to communicate with each other and read live map and traffic data. 5G will also enable development and delivery of new technologies which we currently cannot foresee.

How will 5G change industry?

The installation of 5G networks will mean that augmented reality becomes present everywhere. Retailers will be able to use it to allow customers to see themselves wearing an outfit within various environments, allowing for a more personal and immersive experience for the shopper. Gyms could utilise augmented reality to optimize workouts by giving biometric readouts in real time, allowing people to see which body areas are being worked.

In factories, bots will be of greater use when connected to a 5G network. The manager will be able to install a private 5G network, which will allow the bots to be more collaborative when working alongside humans, as they will have greater coordination and be able to respond to stimuli quicker, due to the increased speeds that 5G allows. This will mean that the factory becomes more reliable, efficient and safer. Since the bots will be wireless, an extra production line can be added much more easily.

Indoor farming is another area where the potential 5G has is exciting. With 5G networks there will be more fully integrated systems which can run faster than before and talk to each other and respond with more autonomy. Functions such as adjusting humidity, temperatures and concentration of growing agents are all examples of what the systems will be capable of doing with more efficiency with 5G networks, which will result in better quality produce and higher yields.

All of this is doable with 4G networks, but because 5G is 20 times faster, the communication between devices is instant and huge amounts of data can be moved in real time, meaning that everything will be more efficient within 5G networks, paving the way for truly interconnected smart cities.

What opportunities are created by 5G?

Due to the Trump Administration’s crackdown on Huawei and other Western countries such as the UK following suit, there is a huge opportunity for tech companies to benefit from the emergence of 5G.

Samsung has won a $6.6bn deal with Verizon to help build 5G networks in the US by supplying wireless telecoms equipment to be used in Verizon’s 5G network until the end of 2025. There is a great opportunity for non-Chinese companies to profit rom 5G as many providers now look to Samsung and Ericsson for 5G equipment.

This deal will allow Samsung to expand their global share in the 5G market, as in 2019 they controlled 3% of the market, compared to Huawei’s 28%, but by the end of 2020 they hope to increase their market to 20% after investing heavily in research and development of 5G. On the morning of 7th September 2020, Samsung’s shares were up by 2.1% on the Korea Exchange, which shows what a great opportunity 5G can be for technology companies.

Surya Solutions > Blog > Development > What Opportunities will 5G bring?
Request a call back