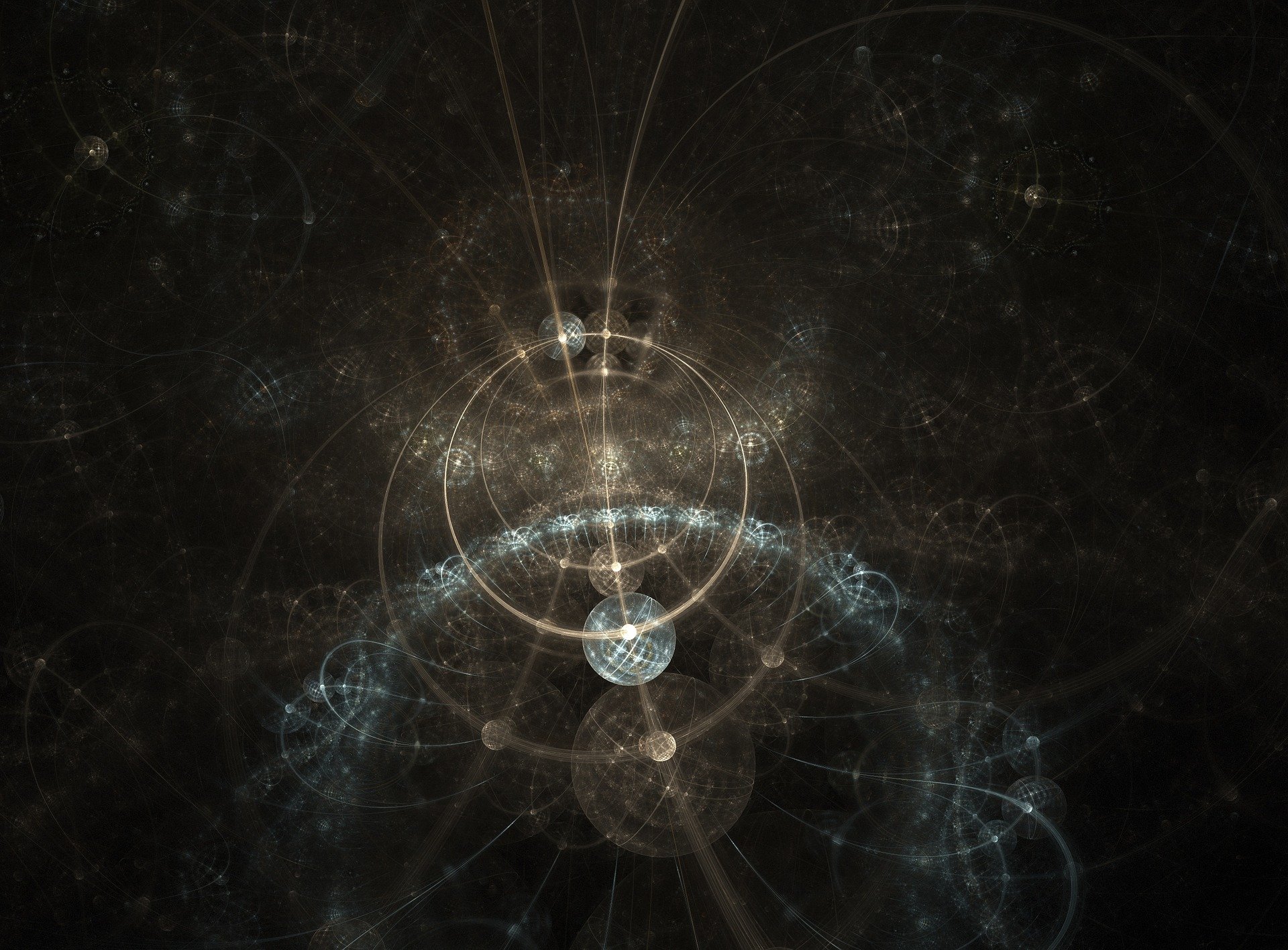 Quantum Computers: What are they, what can they do, and why will they be important?

Until now, we have relied on super computers to solve most problems. But, for certain problems, super computers aren’t very good at solving, especially those that seem easy at first glance. This is why we need quantum computers.

An example of a problem that super computers struggle with is organising 10 fussy people at a dinner party into an optimal seating plan, where only 1 variation would work. There are 3,628,800 different combinations on how to sit these people. Large problems like these stump the most powerful super computers, because they do not have the working memory to hold the myriad combinations of such problems we face in the real world. So supercomputers have to analyse each combination one after the other, which takes a very long time.

Quantum computers, on the other hand, are much faster as they can create huge multidimensional spaces in which they can represent and process these large problems, something which super computers cannot do. They also use algorithms that employ quantum wave interference, that are used to find solutions in this space and translate it back into forms we can understand and use to solve the problem.

The reason why this matters is it can use a promising quantum algorithm known as Grover’s Search. If you need to find 1 item from a list of N items, a classical computer would typically have to check N/2 on average, possibly having to check all N items in the worst case. Using Grover’s Search on a quantum computer however, you would find the item after only checking √N of them. This means that there is a huge increase in processing efficiency and time saved. As if you wanted to find one item out of a group of 1 trillion, and it took a microsecond to check each item, a classical computer would take about 1 week to find the solution, whereas a quantum computer would solve it in about 1 second.

The shear speed at which quantum computers can solve these problems, that take classical computers a long time to solve, will make them vital in the future for these kind of problems, and especially in industries such as logistics, where you are looking for the most optimal route and there are many possibilities, it will save a vast amount of time and increase efficiency exponentially. They will also be vital when in times of crisis, when there is a highly time sensitive problem that needs solving, the speed at which a quantum computer can solve problems could be the difference between life and death in certain situations.

Surya Solutions > Blog > Development > Quantum Computers: What are they, what can they do, and why will they be important?
Request a call back